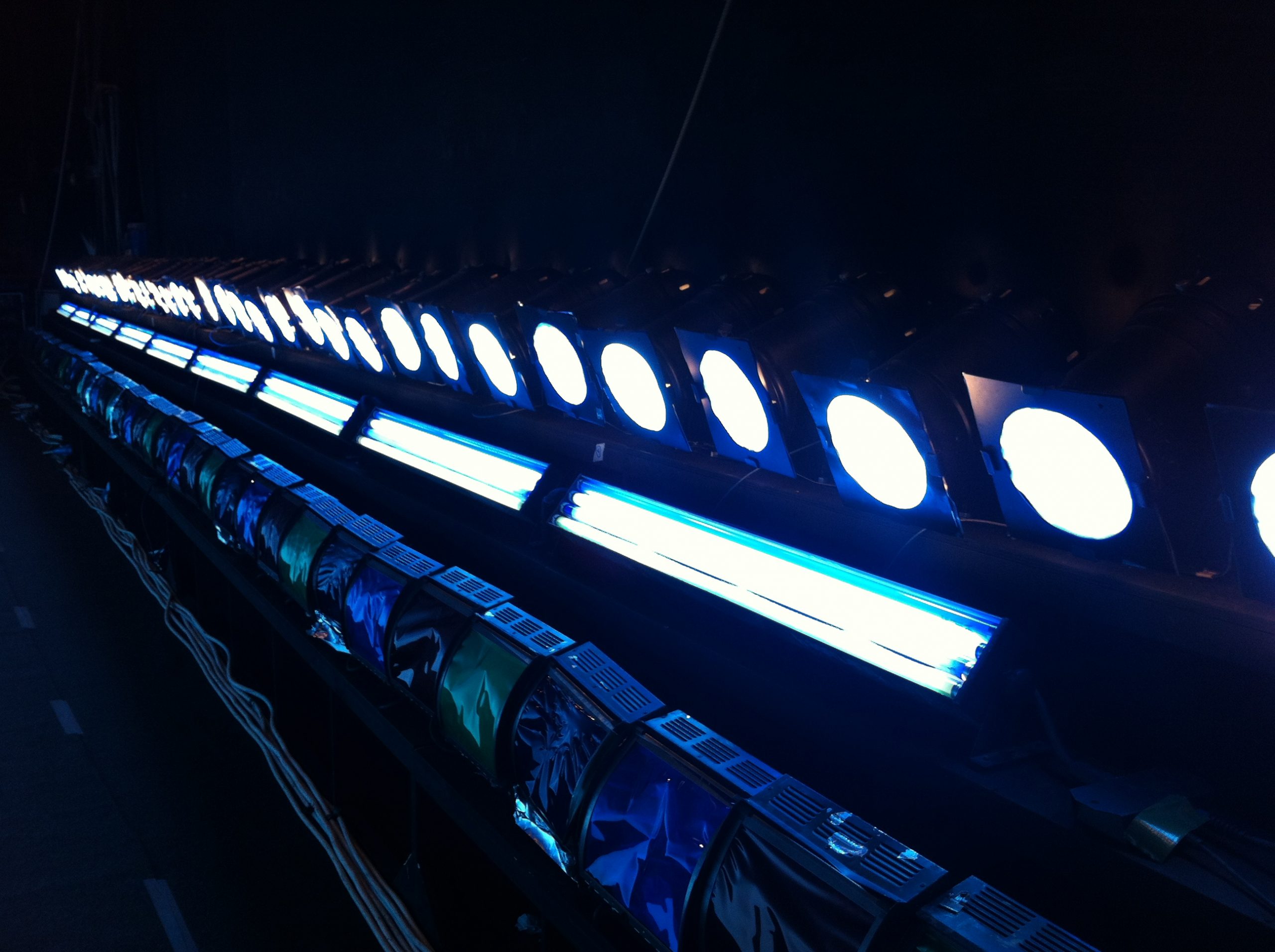 After a rewriting project lasting four years, the Quantum Theatre Group of Teheran presents in Milan its Hamlet in the adaptation by Shahram Ahmadzadeh. Arash Dadgar, director and founder of the company, pushes himself to the limits in an attempt to answer the many unresolved questions of the play. Adapting the classics – theatre, stories, novels – for the stage with a contemporary eye which also takes into account modern theories of physics (the reference to quantum physics is evident in the very name of the company) is the inspiration for the Quantum Theatre Group, a company from founded in 2009 which finds in Shakespeare a privileged interlocutor. «Shakespeare is for me the universal compendium on the contradictions of human nature», explains Arash Dadgar, director and founder of the company, born in 1973; «he is my contemporary Iranian playwright».