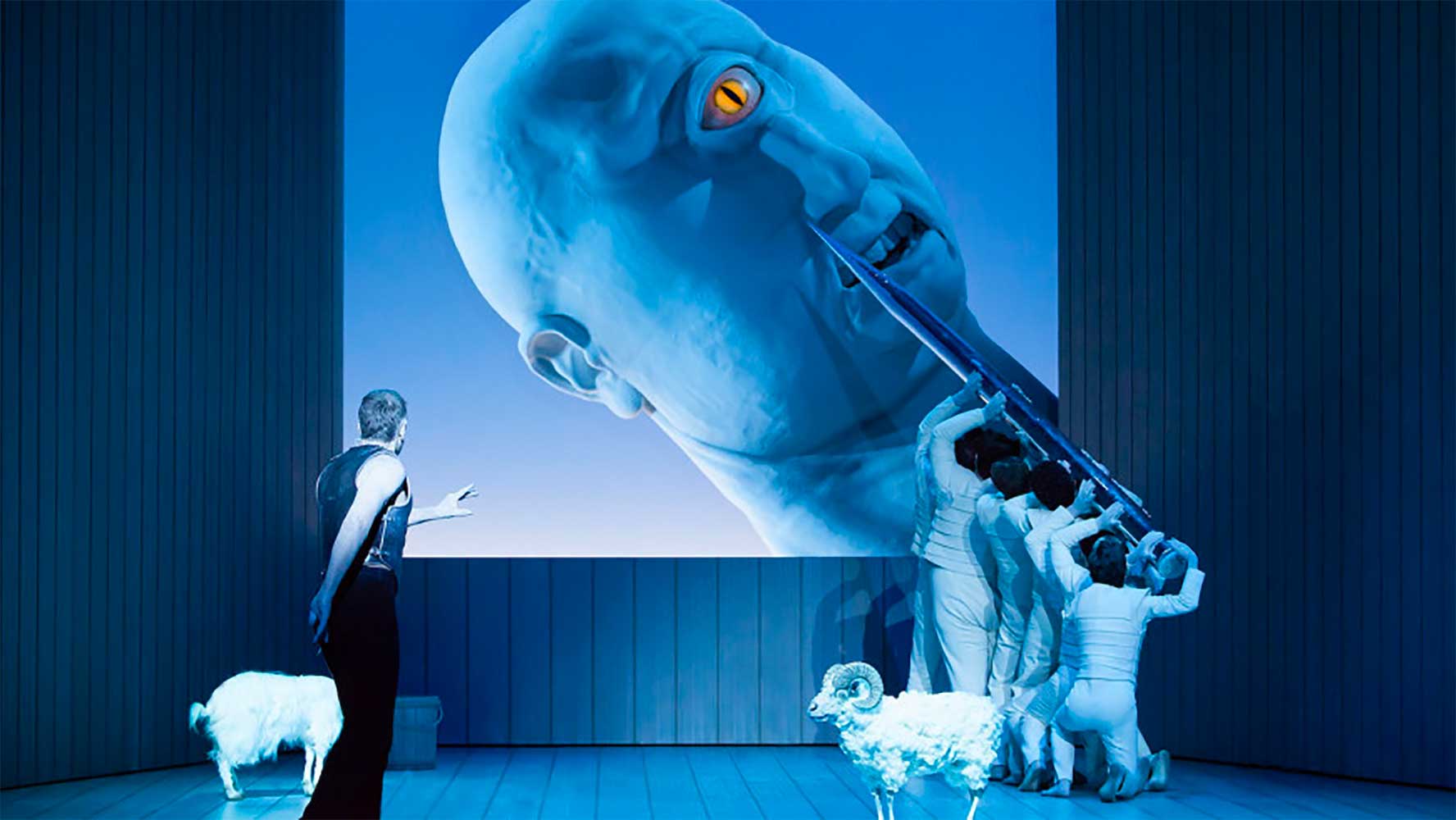 Homer according to Robert Wilson. Having met with great success in April 2013, Odyssey returns to the Piccolo Teatro di Milano – the theatrical version of the poem by the ingenious American director. An emblematic work which formidably represents mankind’s irrepressible need to explore, and its endless journey in search of the roots of its own existence.

The play debuted in Athens for four months in 2012, the year in the Greek and European crisis, and in April 2013 played to full houses at the Piccolo. Its return to Milan coincides with a period of new questions and new considerations – both economical and non – on the future of Europe. Wilson establishes original links between the ancient and the modern, putting a new spin on the eternal theme of the journey, and the return.