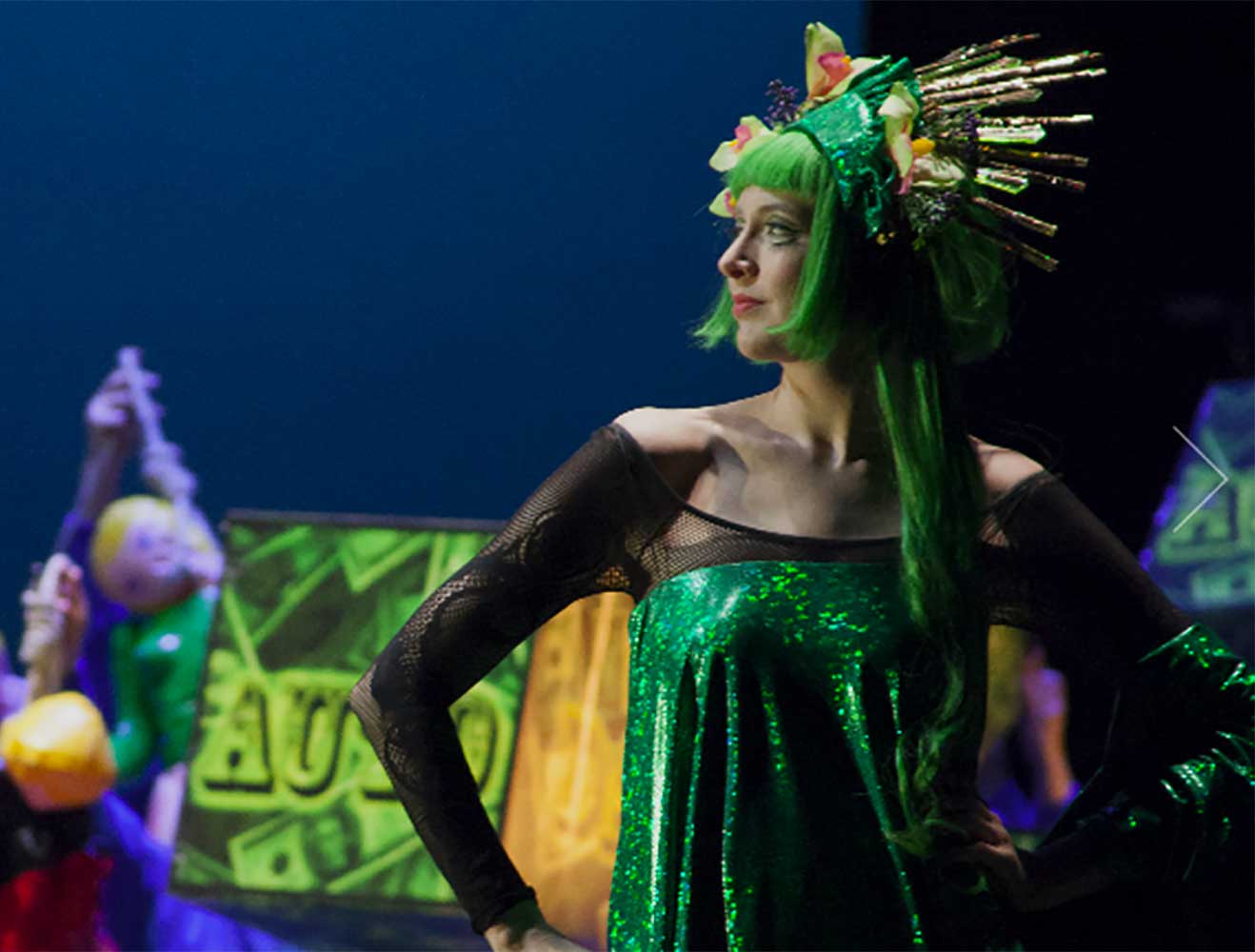 Philosophical tale, surreal Bildungsroman, scathing social satire: the ingredients of the best seller of Voltaire (published in 1759 in response to the optimistic doctrines of Gottfried Wilhelm von Leibniz, according to whom whatever happens we are still living in the «best of all possible worlds» and immediately put to the Index by the Catholic Church), could not be indifferent to the genial personality of Leonard Bernstein. Two centuries later, on October 29, 1956, at the Colonial Theater of Boston is staged for the first time the operetta Candide. Picaresque adventures around the globe, tragic deaths and unexplained resurrections, narrated with all the flamboyant echoes of Broadway musicals, from the overwhelming score of one of the greatest musicians of the twentieth century.